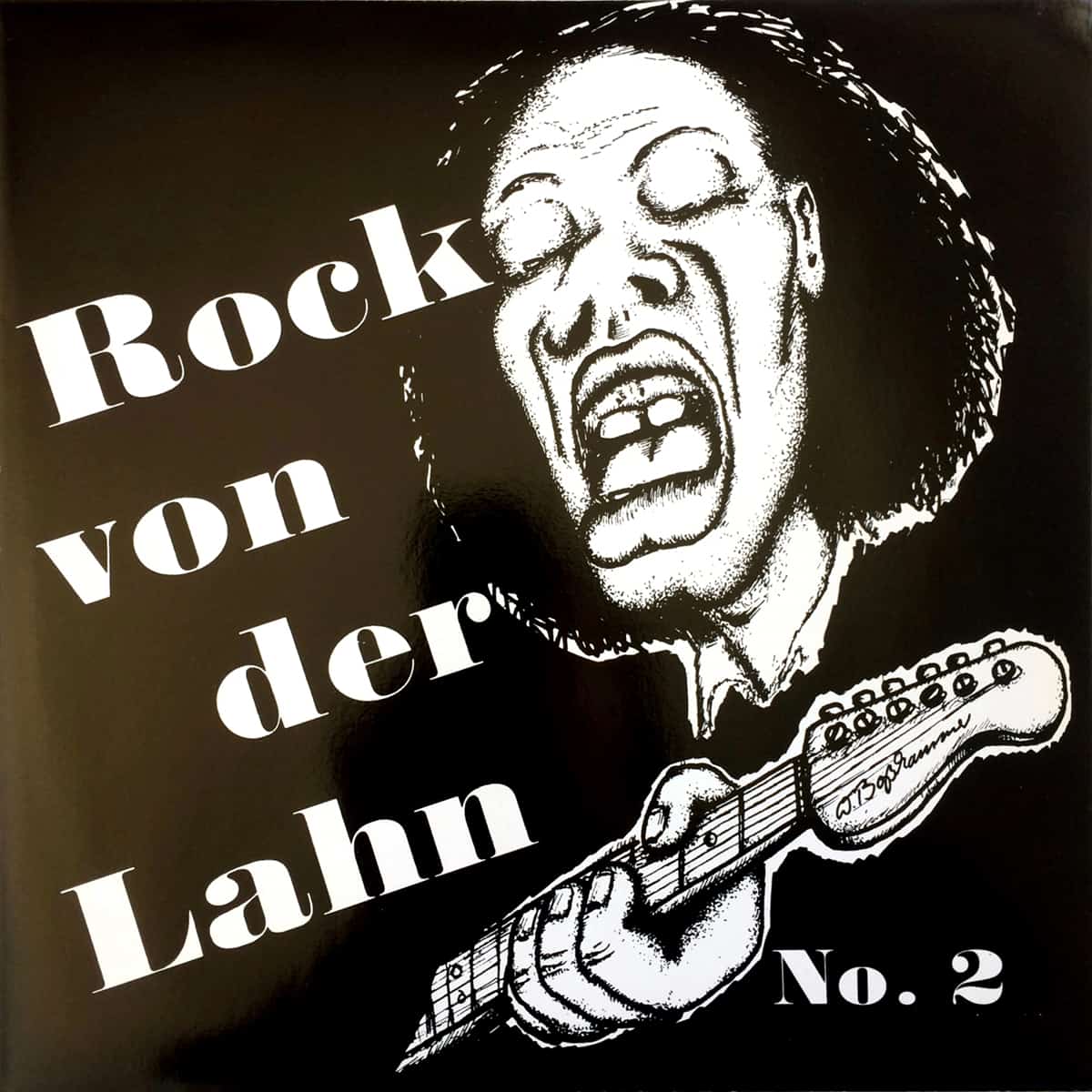 SAMBA [5.15 min] by Ouga is an awesome track. A Bossa sledge with storming catchy female vocals, sung in Spanish if I got that right. Wonderful Brazilian music made in Lahn-Dill-Kreis, Mittelhessen, Germany. Artist is a obscure mysterious German group called Ouga. Never heard anything about and it is exclusively only with this tune on this Rocksampler von der Lahn compilation.

TWO FOR FOUR [4.46 min] by Noah. Extremely nice 80’s Jazz Pop with tight, plastic sounding, e-drums and synths. Lovely female vocal feel good sound. Noah had released one album, but this was also privately pressed in a small amount and TWO FOR FOUR is not on it. Was only released on a 7″ and on this crazy ROCK VON DER LAHN compilation.

This is the second compilation with the idea ROCK VON DER LAHN what means that there is also a first one (about this at a later date) and that it contains one hour music from various artists coming from the Lahn. Musicians from Gießen, Marburg, Wetzlar … recorded is all this at the AL CAPONE STUDIOS, Mücke Bernsfeld, Mittelhessen, Germany.

Strange looking, with this curious caricature cover artwork. As often on private press compilations printed in black-and-white only. Obviously a rare record. Self released by these local bands on their own budget and sold on live concerts. Contains this two amazing, very catchy tracks … the rest is for me not worth to talk about. 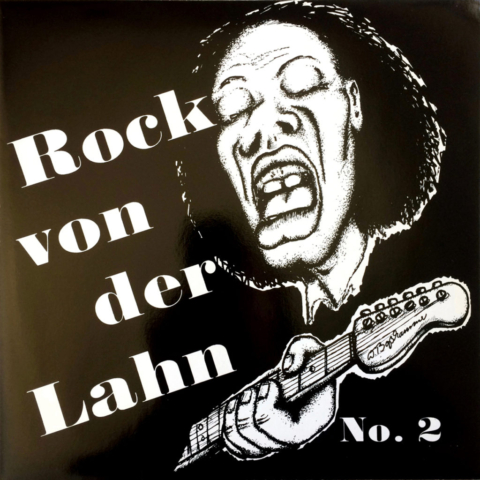 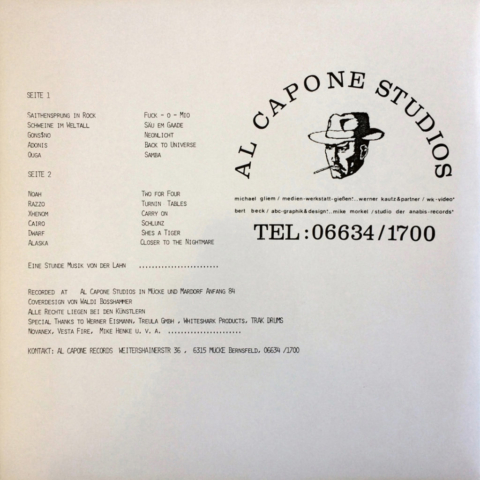 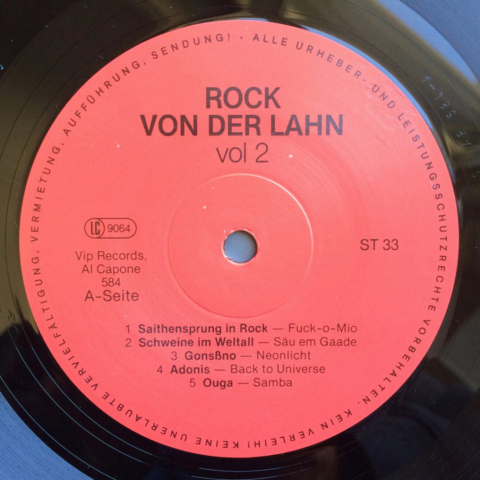 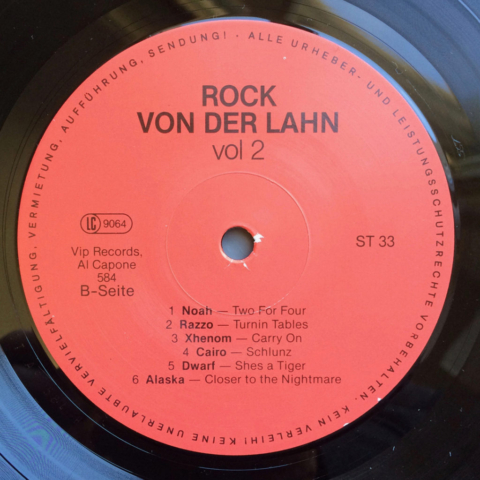