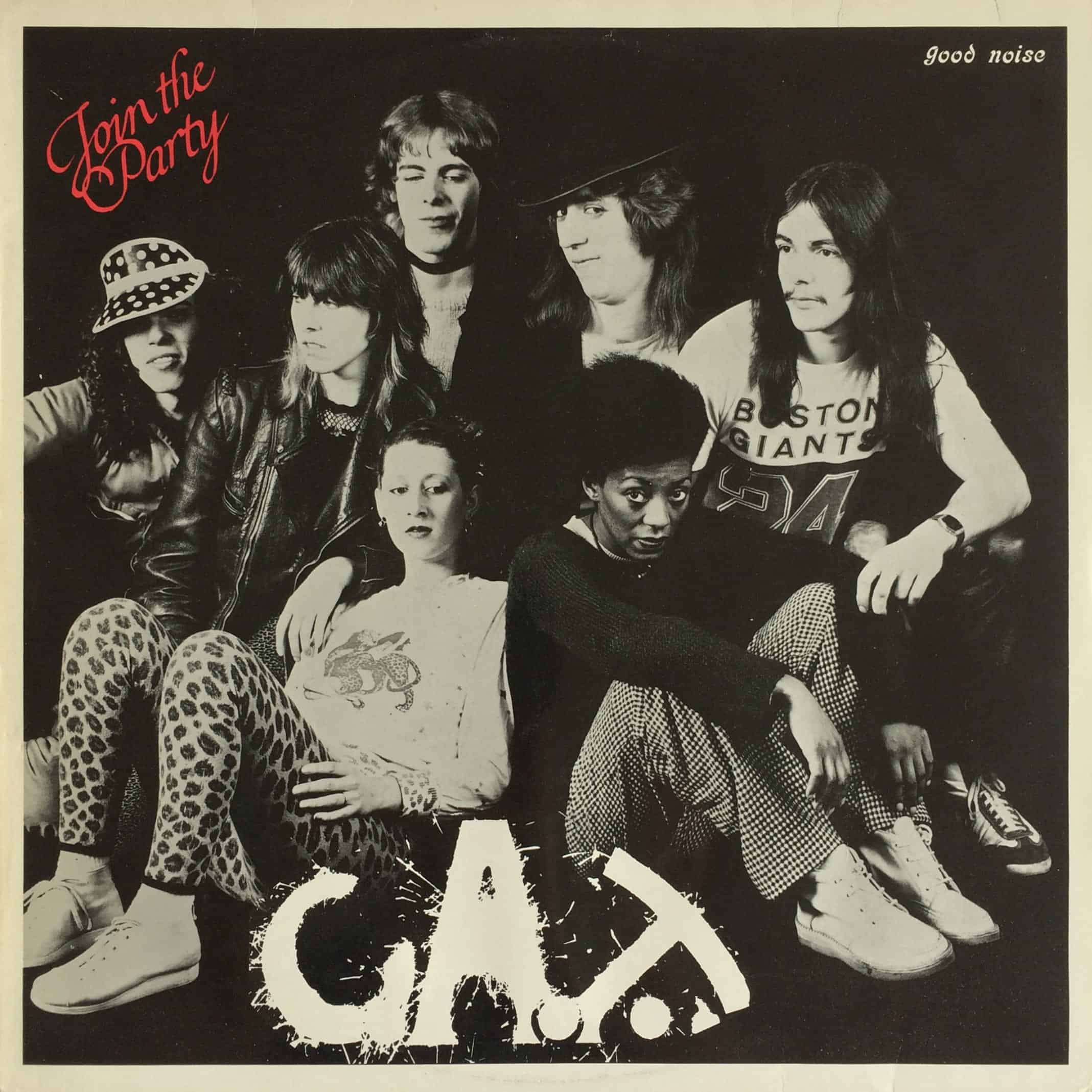 So groovy and funky as Rock-music can be. Soulful vocals, proper percussion beats, a rolling baseline and on top the flashy keyboard sounds by Rüdiger Arndt. I would call it SOUL!

The great and seldom seen 8-track album by C.A.T. is delivering some Post Punk or maybe even a very funky kind of Rock-music straight from West Berlin. Released on GOOD NOISE a division of VIEW records that was build especially for New-Wave releases. 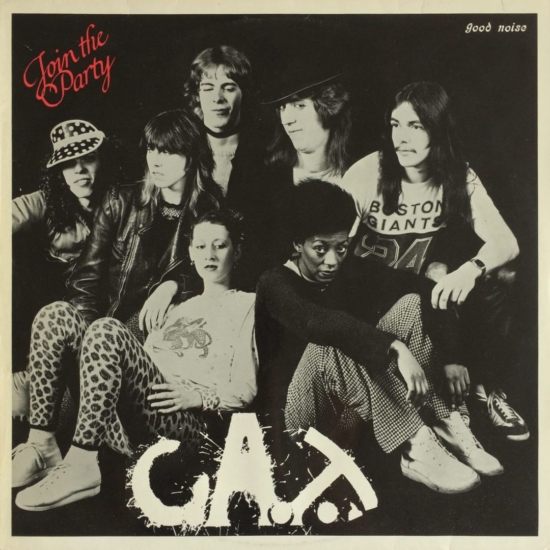 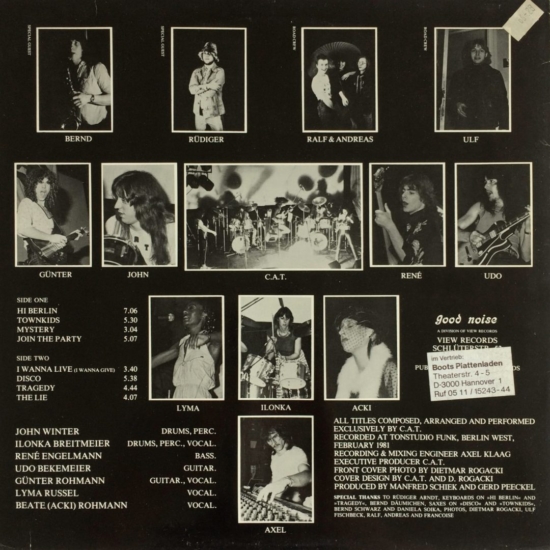 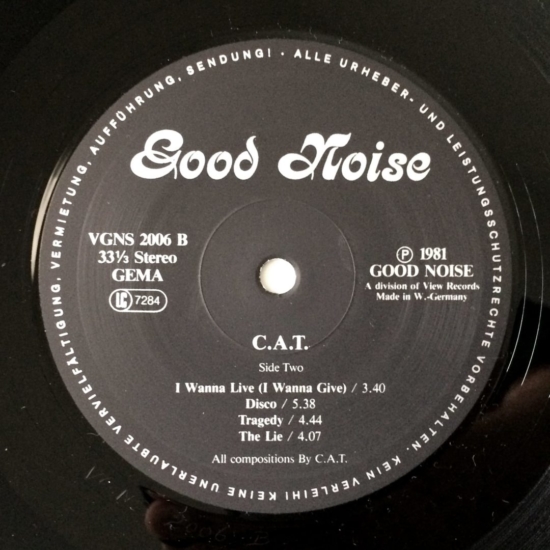 PUNK, NEIN DANKE. FUNK, JA BITTE!
Sounds like they had the enough of songs with only three chords. I don’t know but I think the intro and maybe the hole song DISCO is an ironically quote to the glossy Disco scene in West Berlin during this time? But anyway, it’s a hell grooving, soulful dance floor tune with solid 115 BPM. Really so good noises. 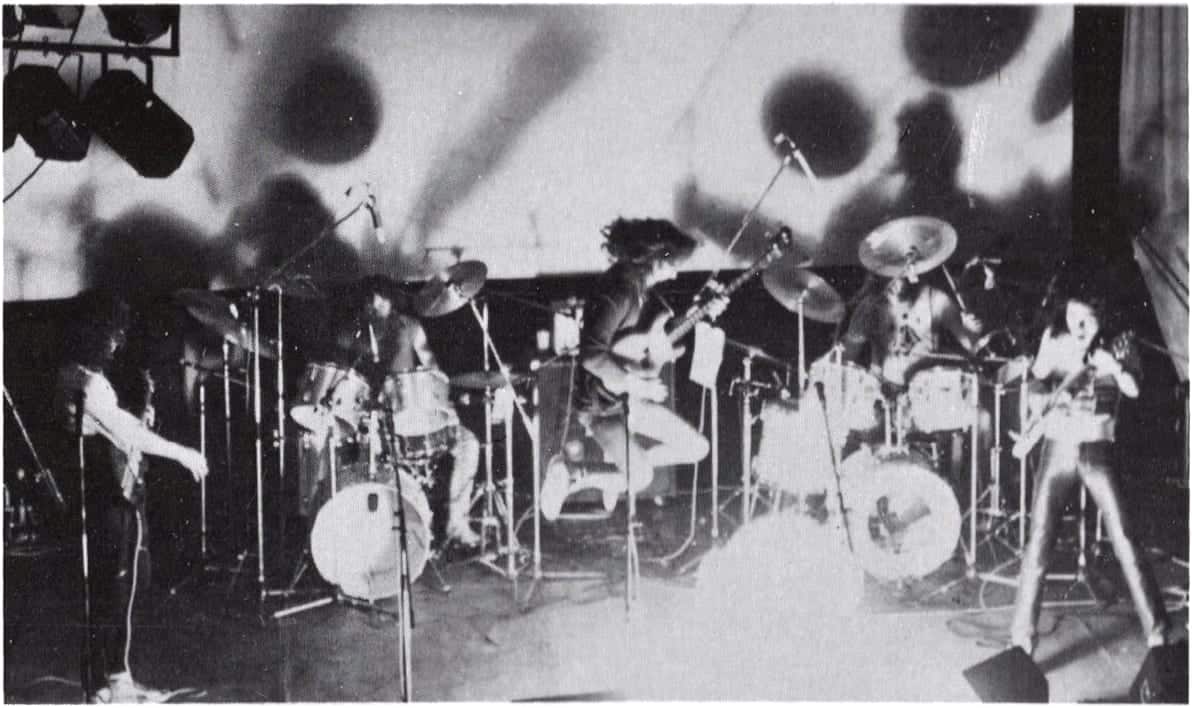 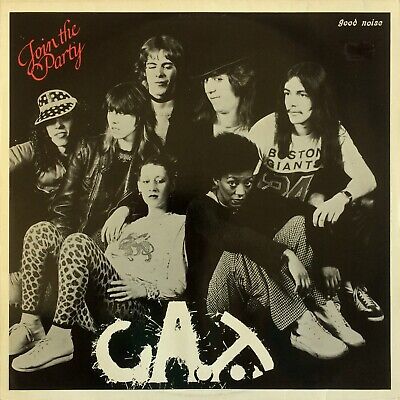