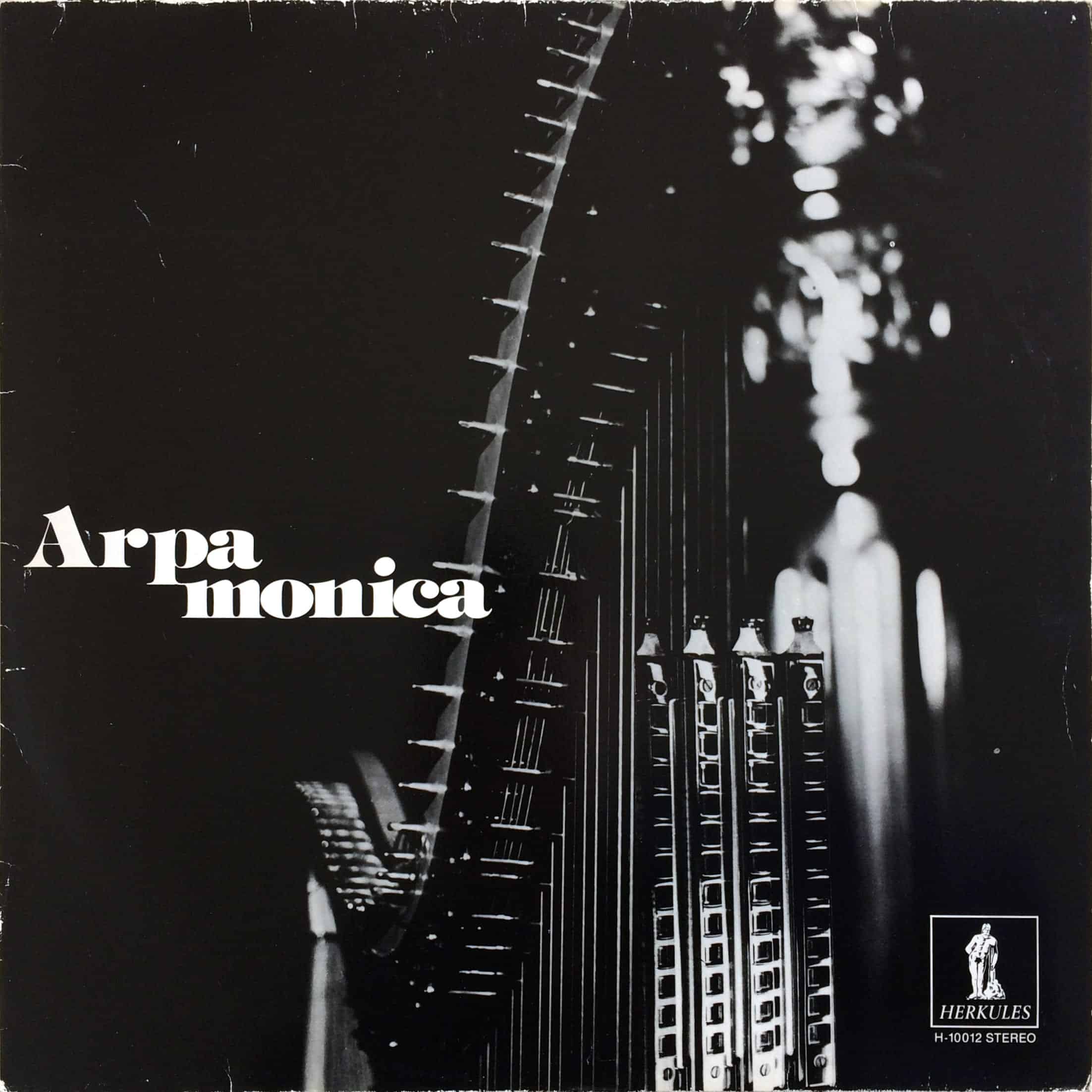 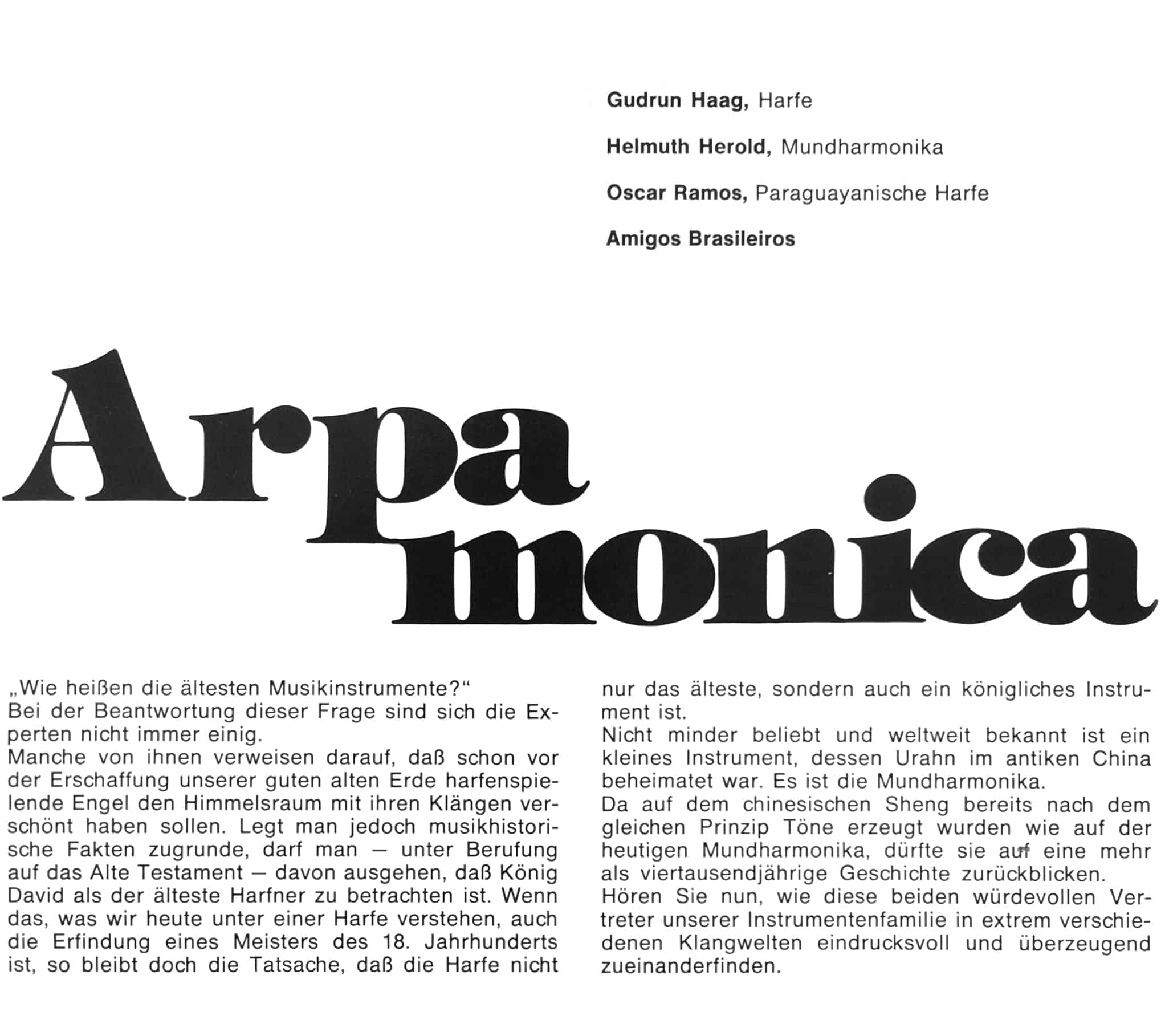 Nice Brazilian music released in Nordhessen, Germany. Latin Jazz and Bossa Nova with insert of old and maybe unusual instruments like harp and harmonica (mouth organ). Sounds unusual but sometimes also very catchy and interesting. Released on the tiny local Library label Herkules Records label from Vellmar, a small town that can be called a suburb of Kassel which is another little bigger town in Nordhessen that has the HERKULES monument as town’s landmark. 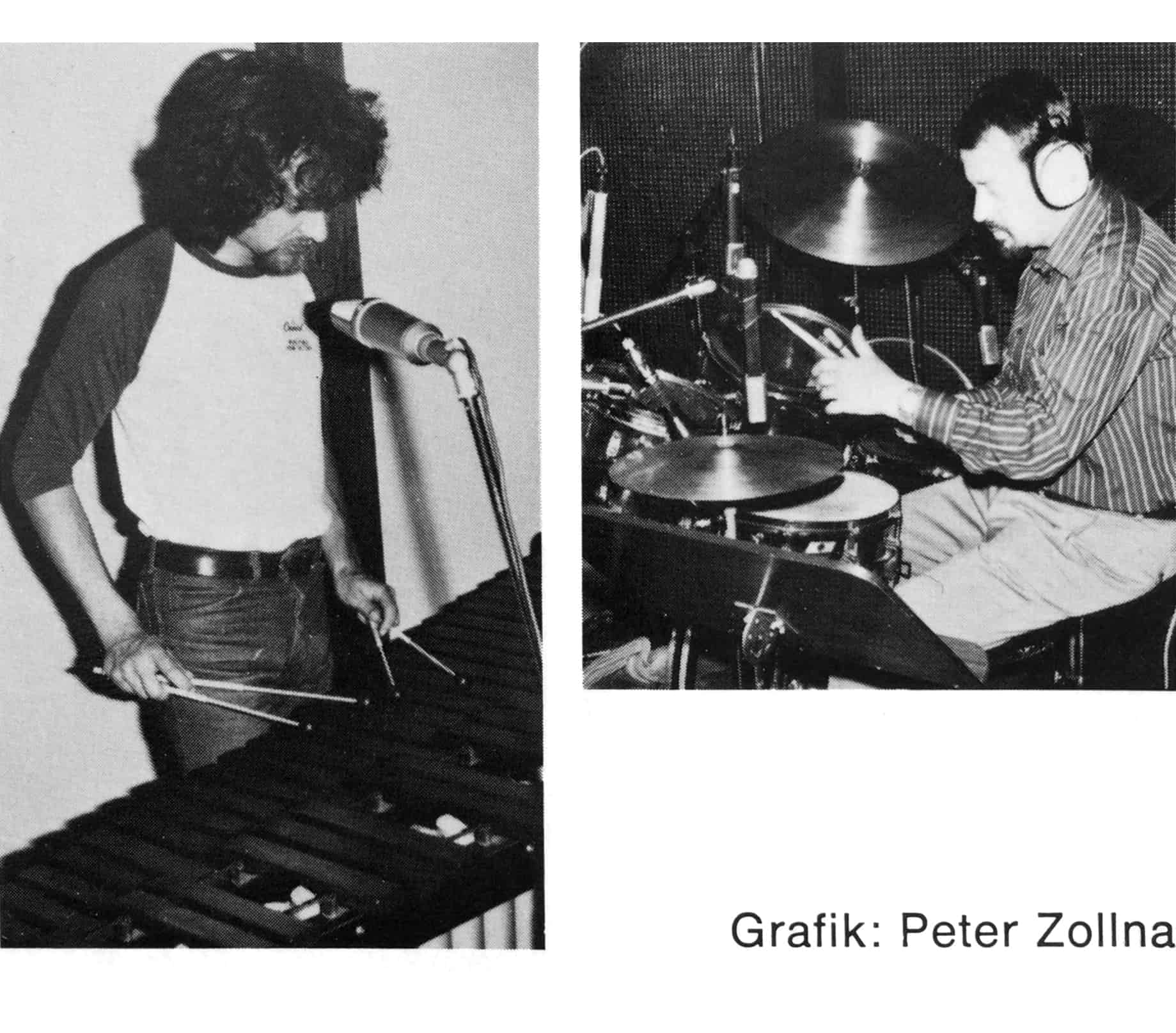 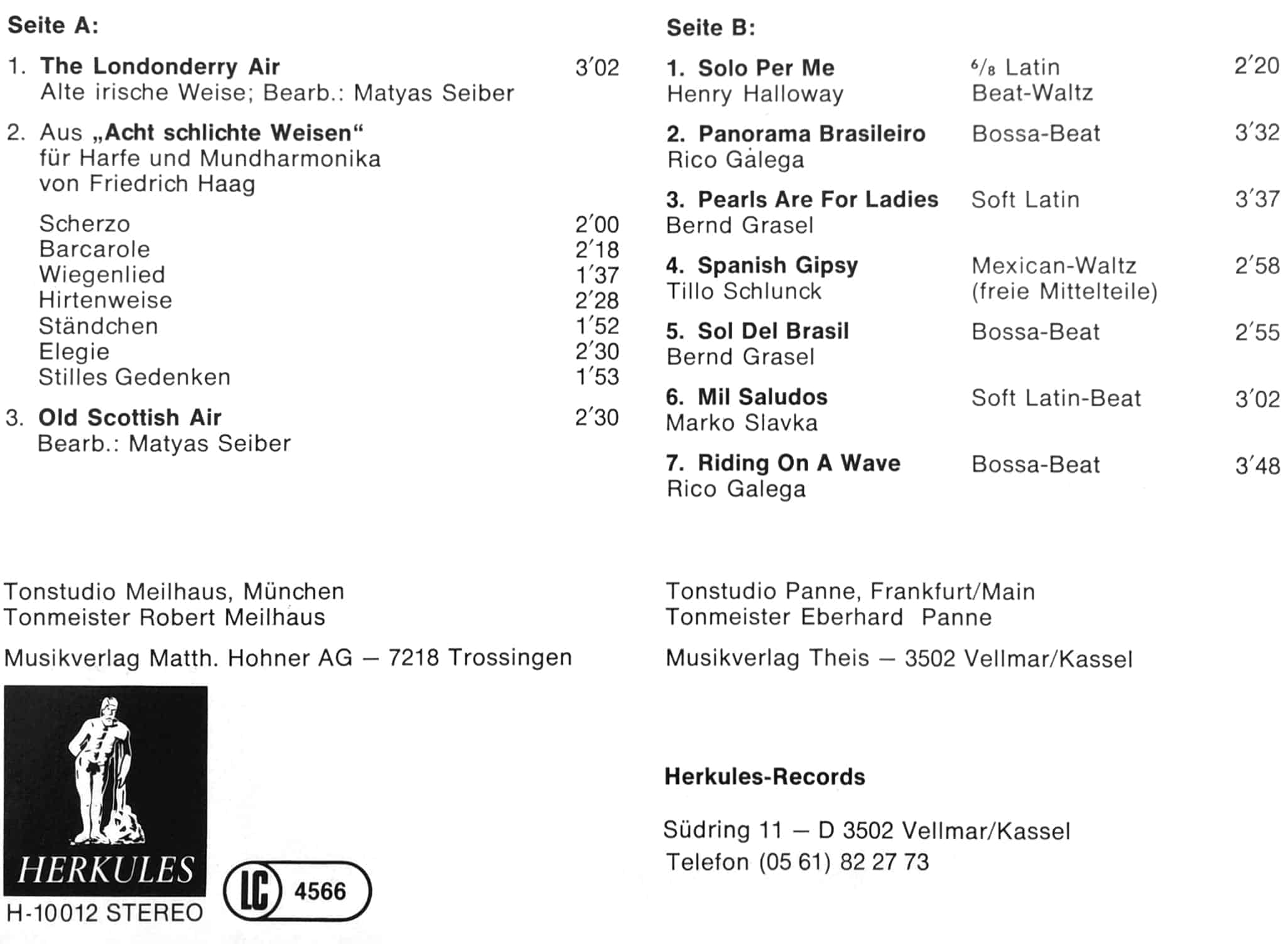 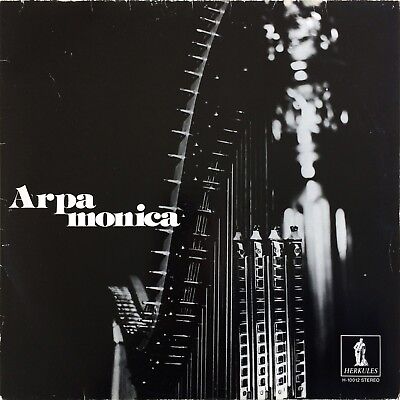