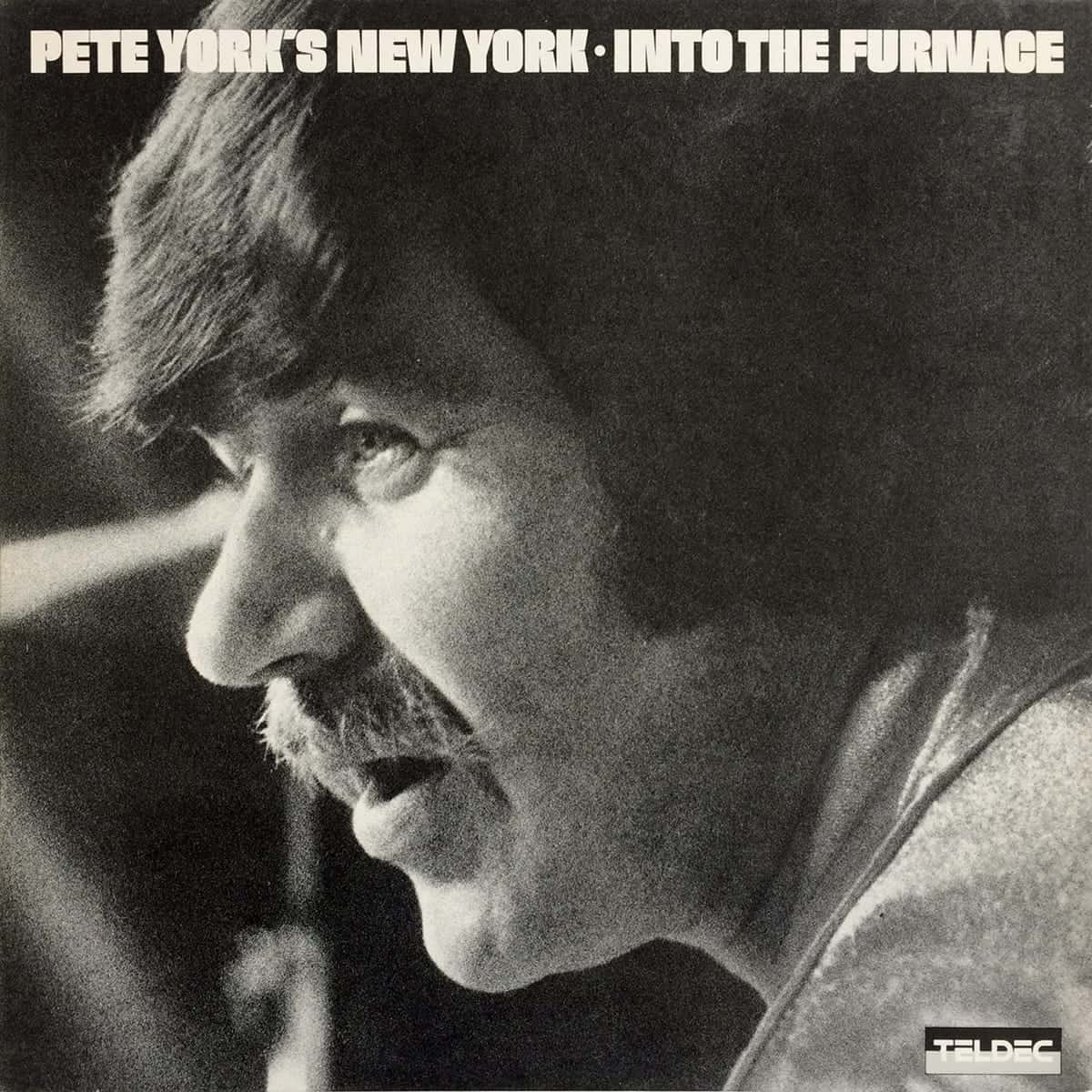 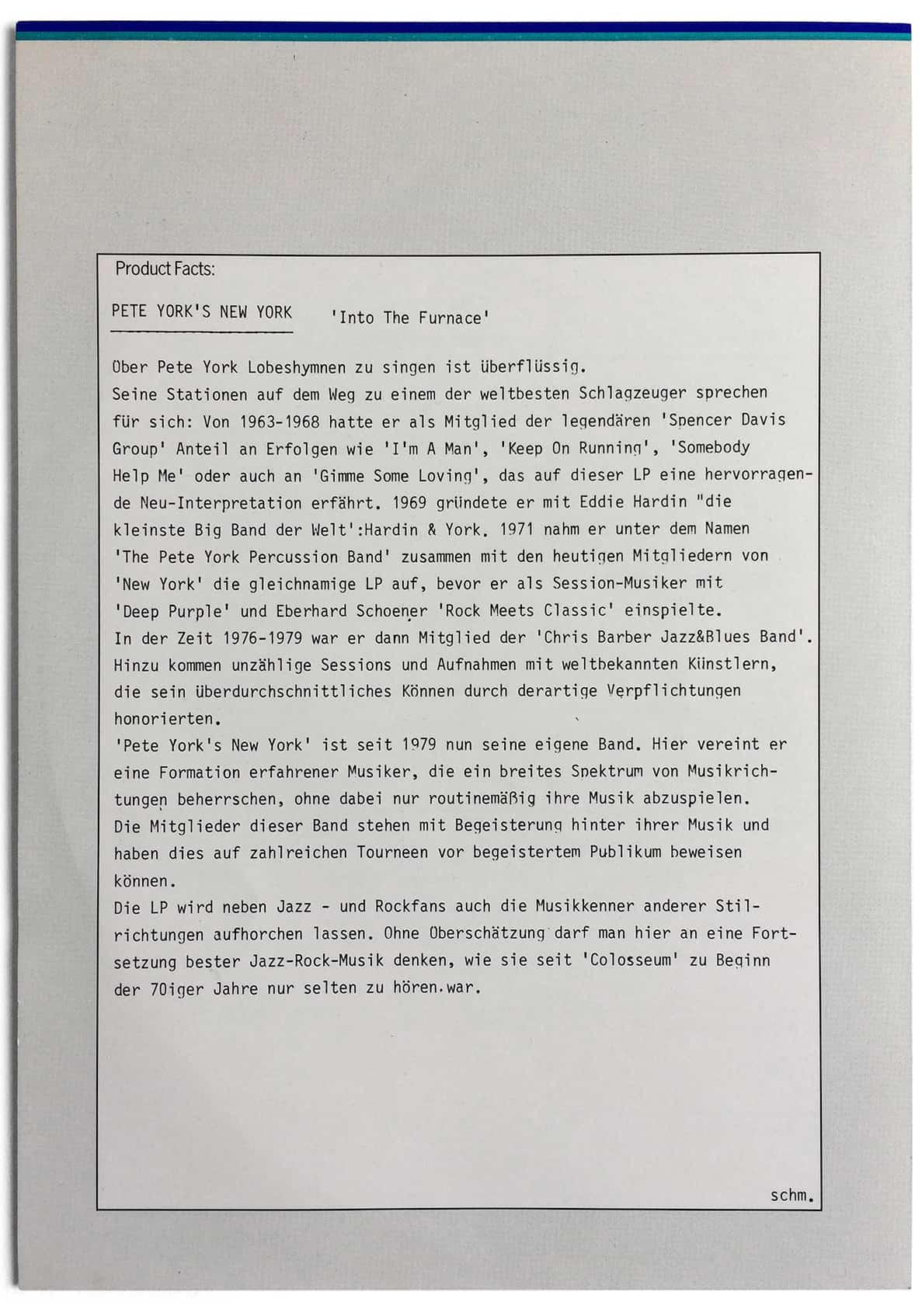 Between Rock and Jazz

Pete York, an serious British drummer, from 1963 until 1968 member of the SPENCER DAVIS GROUP which is ever noted as the first important station in his career. Maybe also the reason for the new interpretation of GIMME SOME LOVING on this album. PETE YORK’S NEW YORK was founded in 1979 and this one is the first of four records from this formation. Before he formed this group Pete York played drums and percussion for Eberhard Schoener, Deep Purple, Keef Hartley Band, Chris Barber and Klaus Doldinger’s Passport. Ever a balancing act between Rock and Jazz.

That’s probably the worldwide most known project by Pete York. PETE YORK’S SUPER DRUMMING was a German television series where live-music, especially drums and percussion was in the focus. What every record collector have certainly seen anywhere are the records of his SUPER DRUMMING television project. 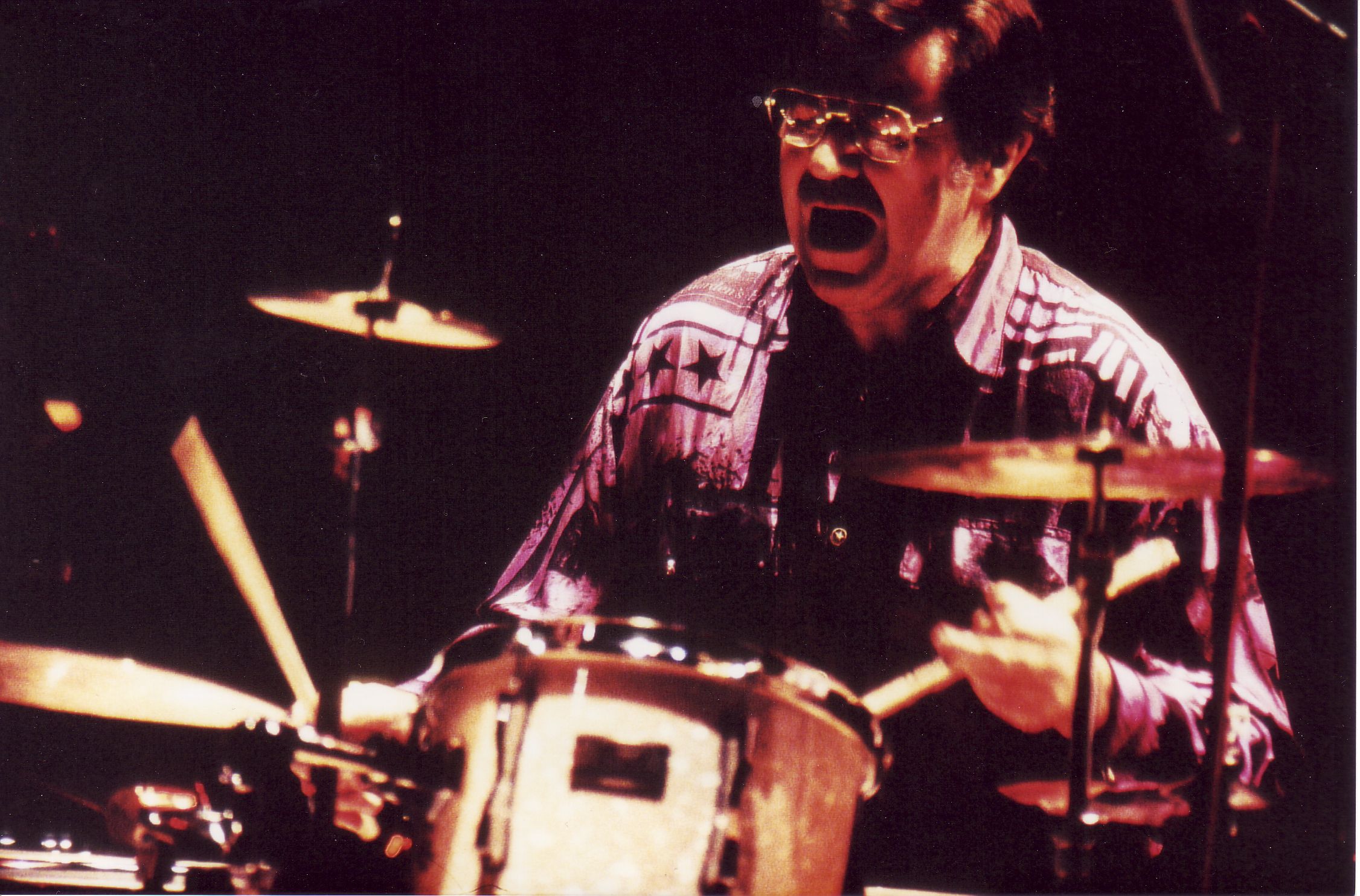 Picture comes from his website where you can find detailed bio, information and discography: www.peteyork.com

Occasional Pete York is also on stage with the German musician and comedian Helge Schneider. The Trio consisting of Pete York, Helge Schneider and the former Duke Ellington bass player Jimmy Woode was also acting in the cinema production JAZZCLUB released in 2004. 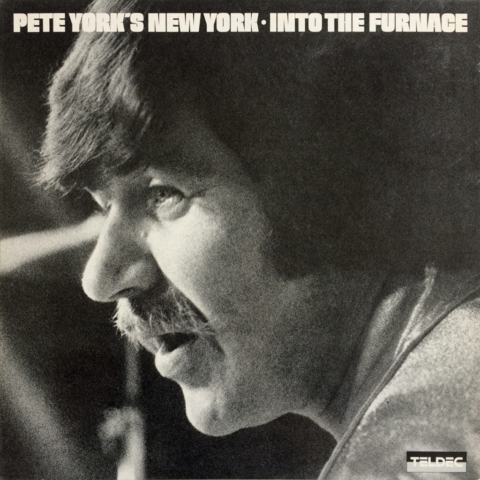 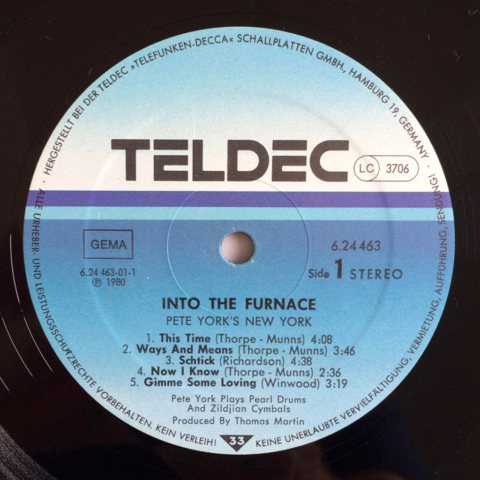 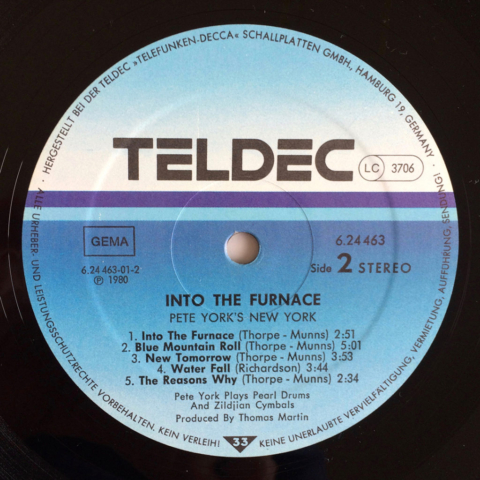 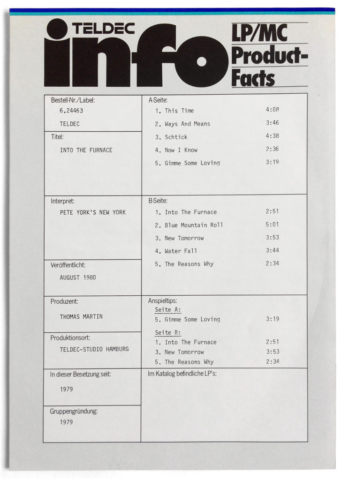 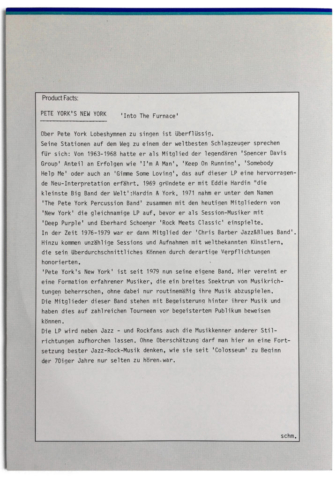 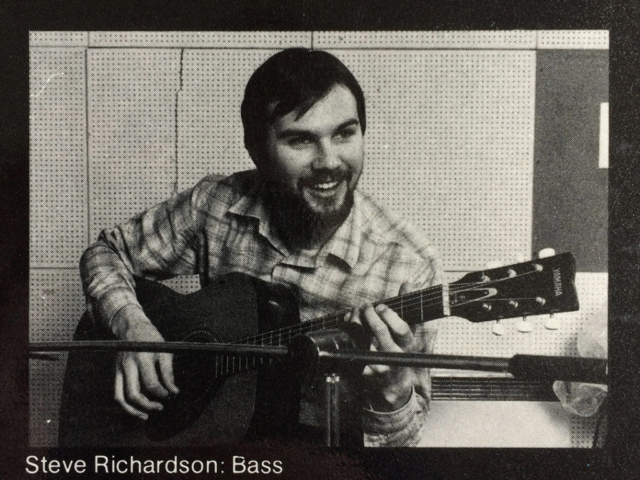 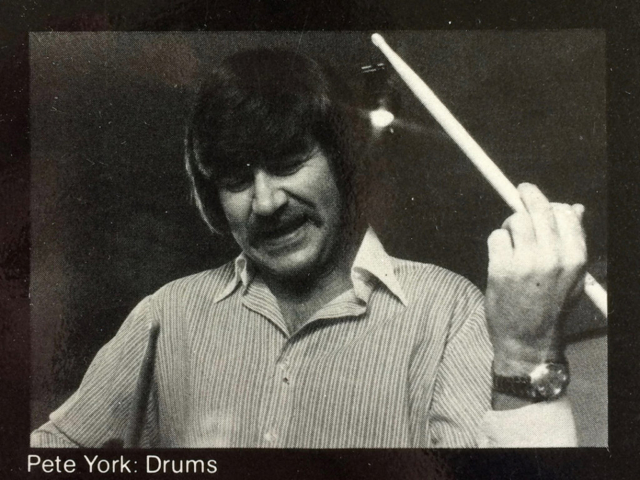 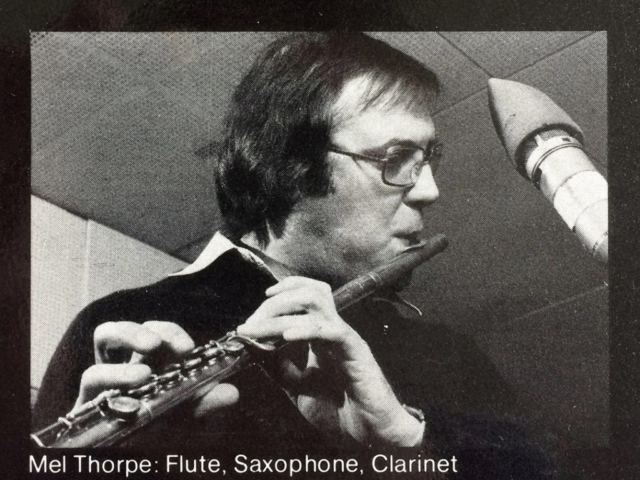 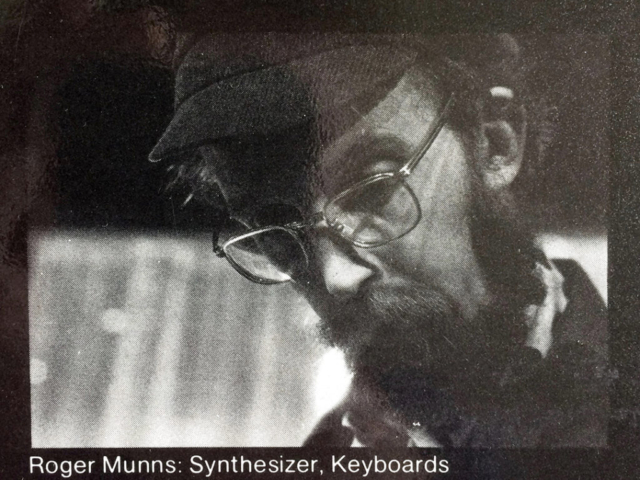 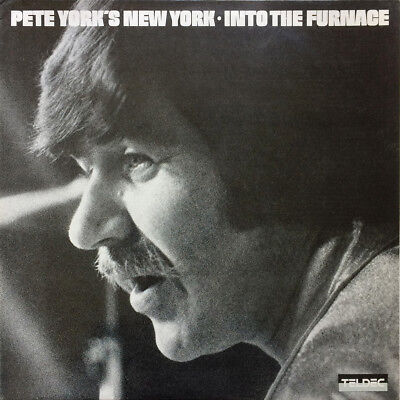