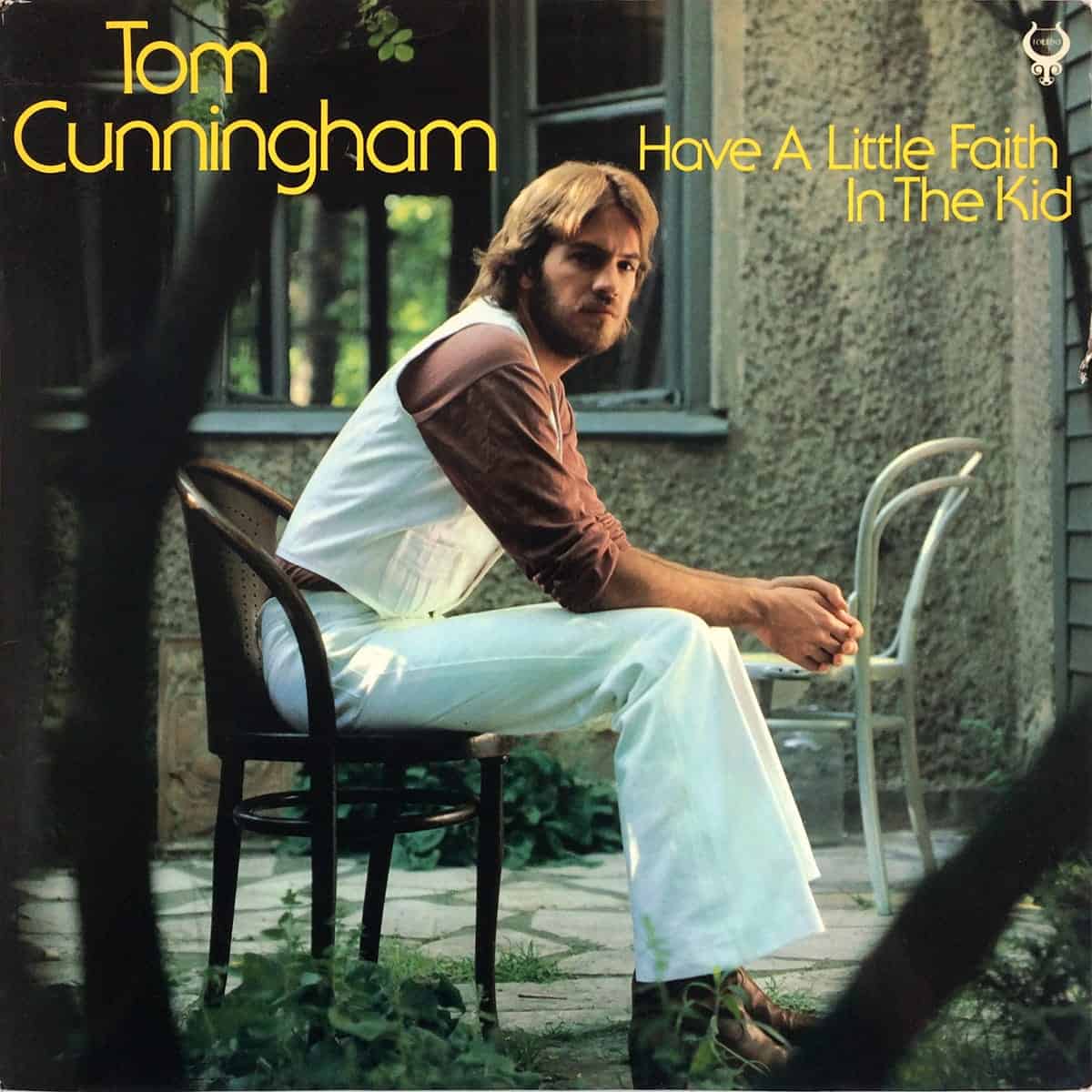 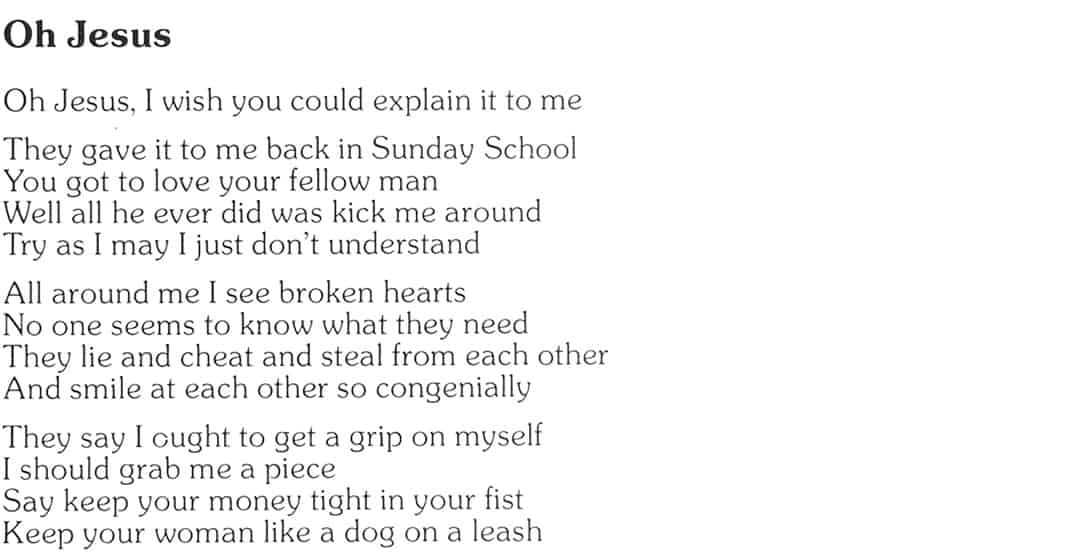 Tom Cunningham, singer-songwriter originally from New York, has made his home in Berlin Germany since the 70’s and released his debut album 1978 on the German Toledo ‎– INTERCORD label. Announced as THE NEW ROCK SINGER he delivers some groovy funky folk tunes on this album. Soulful diversity produced by David Allen and Ralf Nowy, the man who played also baritone and tenor sax on most of the songs.

More about Tom Cunningham you can find on his website: www.tom-cunningham.com 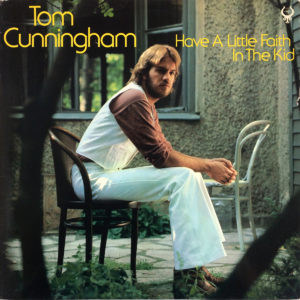 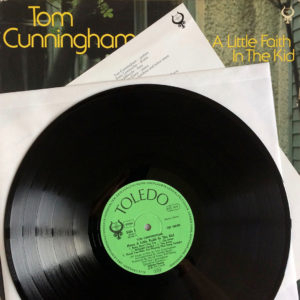 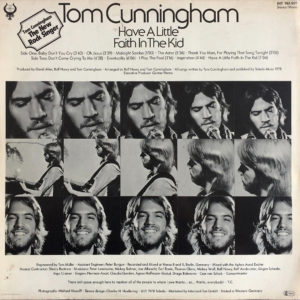