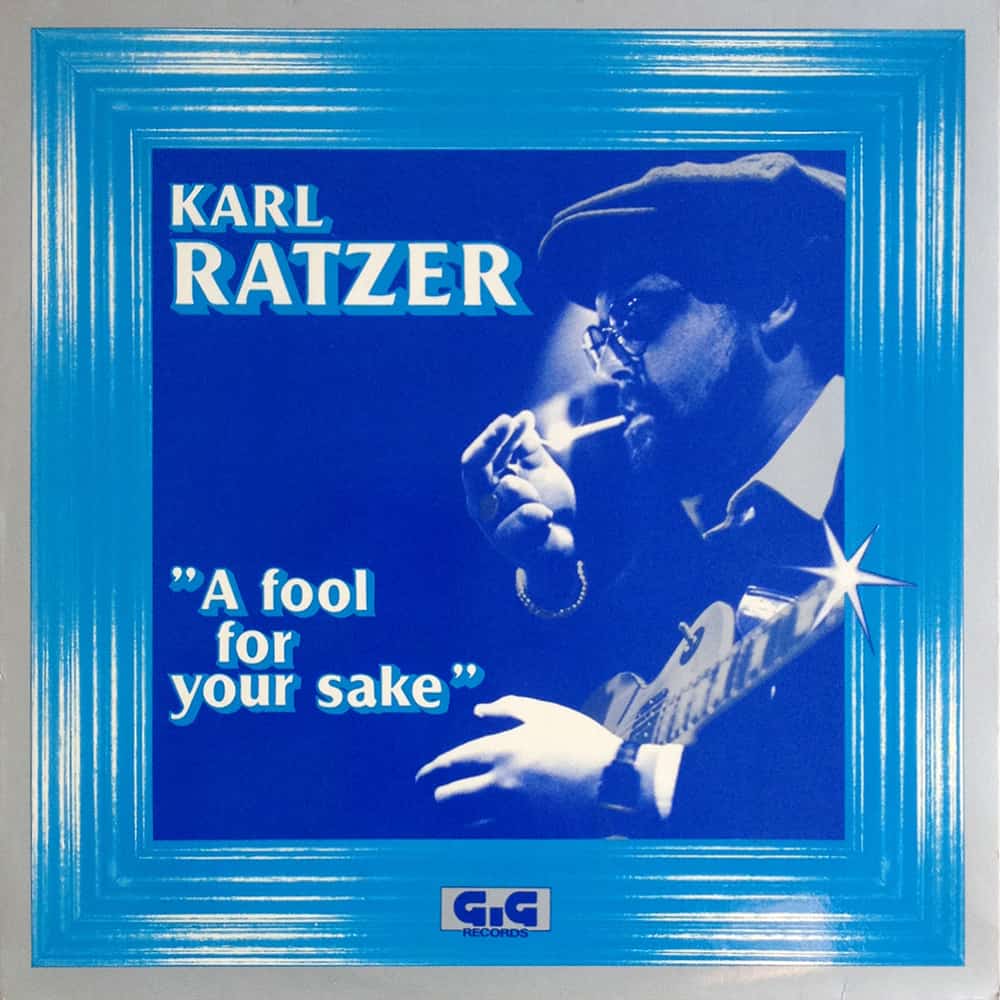 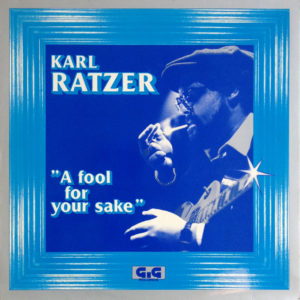 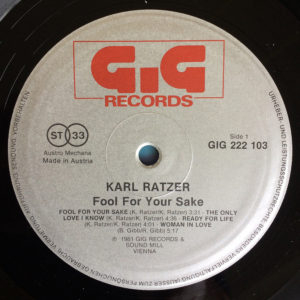 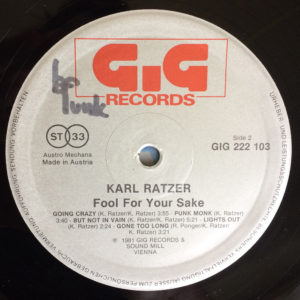 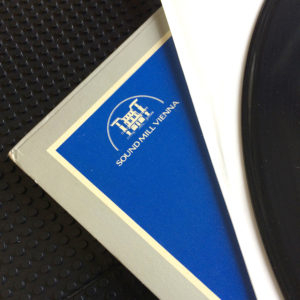 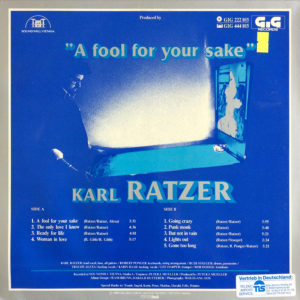 Early 80’s album by Karl Ratzer the Austrian Jazz guitarist released on the also Austrian GIG records label. SIDE A is the more relaxed side and it ends with a kitchy but catchy instrumental version of WOMAN IN LOVE. Exactly, that’s the song that became one of the most successful songs of Barbra Streisand, written by Barry and Robin Gibb of the BEE GEES.

SIDE B is more on the funky trip. A pre-owner of my copy noted it on the label “B-FUNK” and that makes sense. For me it contains two highly interesting tunes. One is called LIGHTS OUT, a fast (127 BPM) beat driven funky instrumental. And the other one is GONE TOO LONG as I said before.