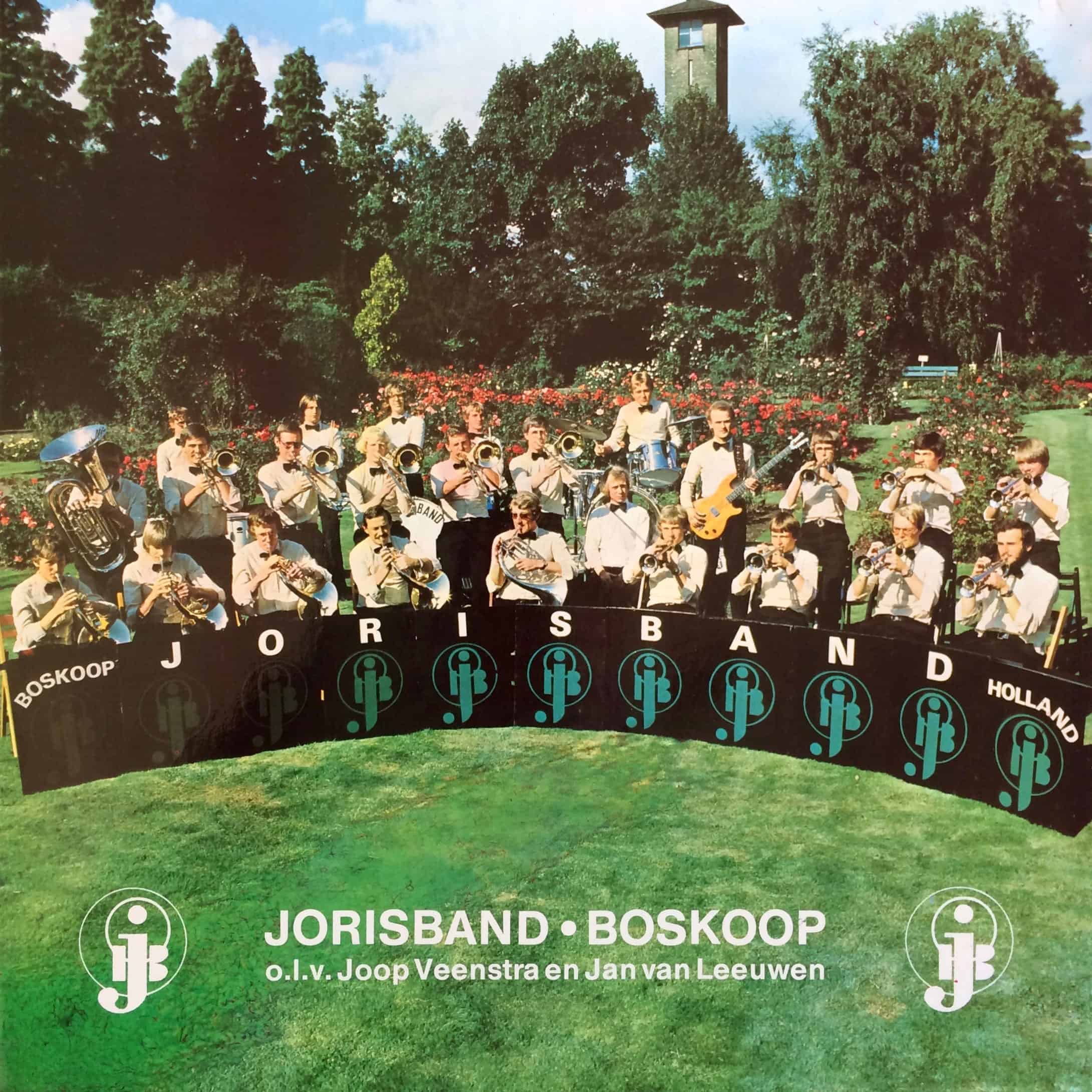 Normally was it the trademark of James Last to do catchy covers and arranges well known Pop-Hits in his typical Big-Band-Style but in this case it’s the other way around. Jorisband Boskoop doing their best to perform a cover version of the heavy Batucada joint HAPPY BRASILIA which was written originally by James Last and released on his album BEACH PARTY (Polydor, 1970).

Yes Boskoop, that’s the town in the province of South Holland where the beautiful Boskoop apples are from. But obviously they had there this JORISBAND founded in 1972 by some ambitious hobby musicians of all ages. And theyr vinyl record is probably a rare one. Released on the label Eurosound which is the private label of the Eurosound Studio’s located in Nijmegen, Netherlands.