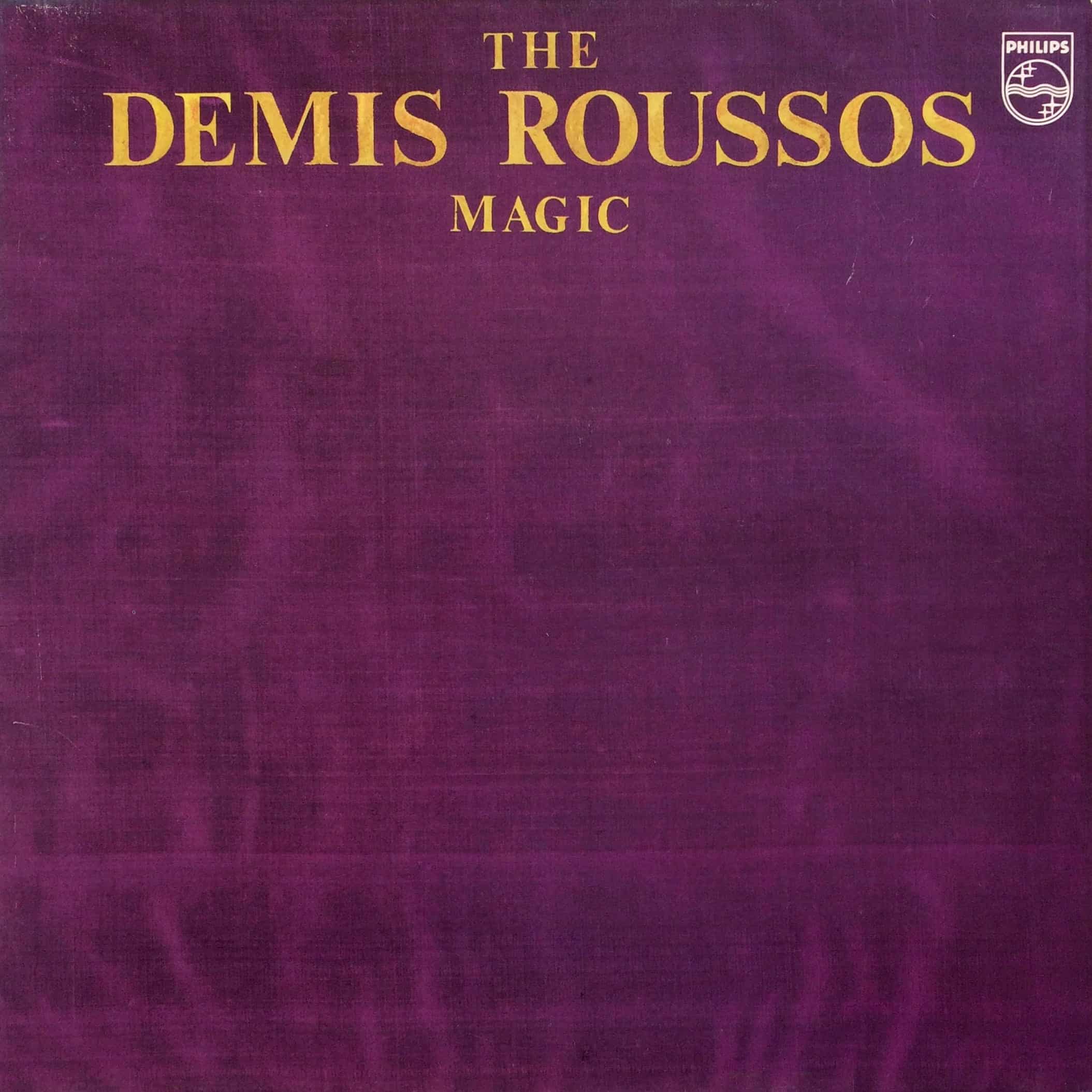 Great album by Greek singer and performer Artemios (Demis) Ventouris Roussos (Ντέμης Ρούσσος). Another collaboration between Demis Roussos and Vangelis. Near all tracks are arranged and produced by the Greek electronic music pioneer Vangelis Papathanassiou. Successful record that was available in many countries on different labels and with slightly different but mostly purple-red cover artworks. Most issues comes in a gatefold sleeve. The fold-out picture inside shows a painting that looks like a cheesy visual cover version or of The Creation of Adam fresco painting by Michelangelo. Demis Roussos painted as godfather at the creation of worldwide best selling record. Impressively in a strange way.

This tune is surely towering on the album. Dope 115 BPM Disco with a strong taste of Greek sunshine. Written by R. Fitoussi a.k.a. F.R. David and Richelle Dassin. Great version even when the relaxed original, called WHO, is also sweet. Released 1974 only as 7″ vinyl single and also the only release by the project Odyssey that saw Vangelis collaborate with Dassin and Fitoussi. Later also covered by the Italian New Wave and Italo Disco duo Chrisma. 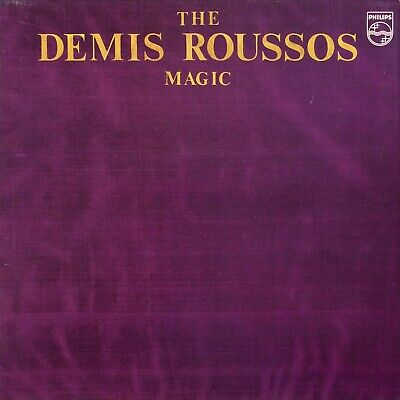