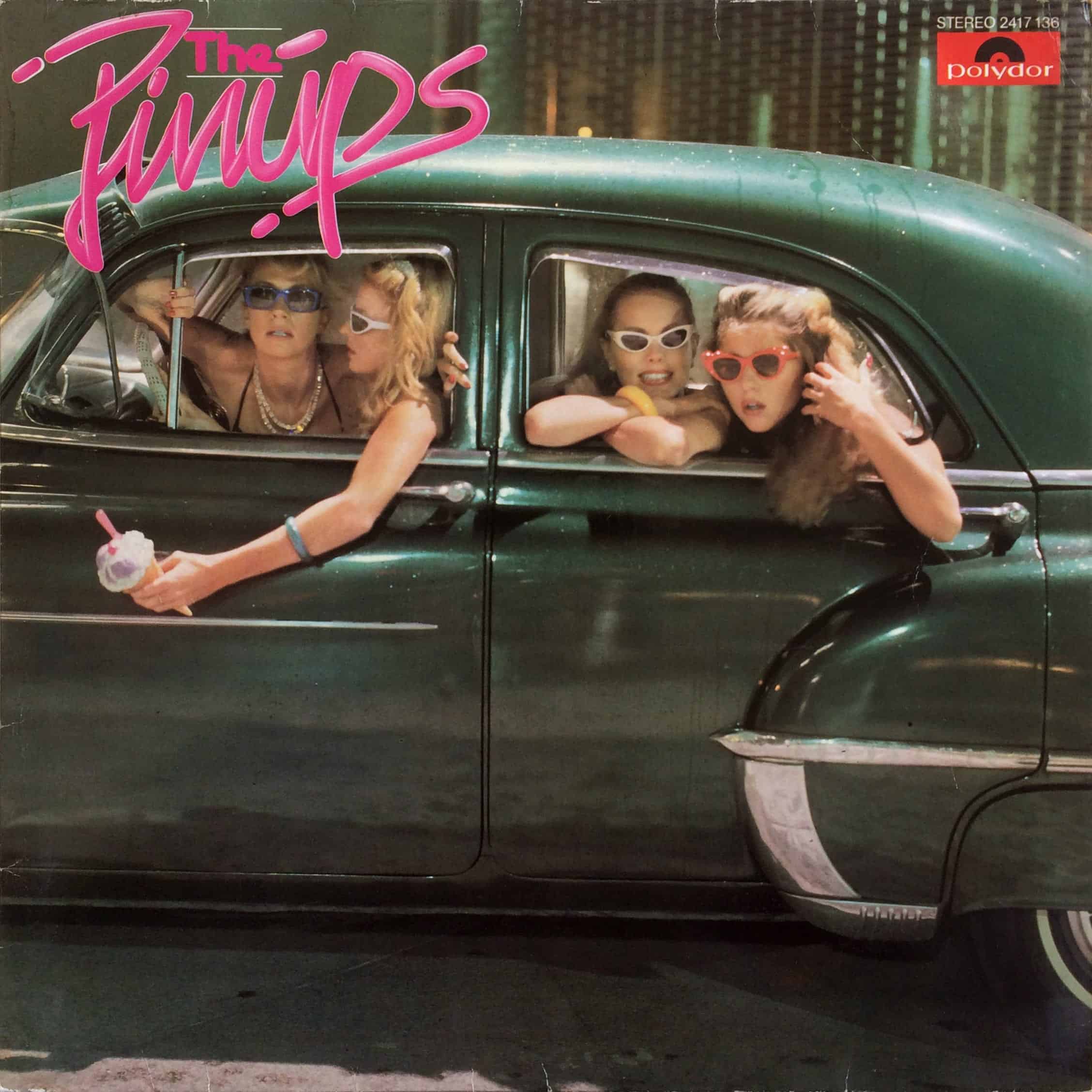 Post-Punk, New Wave, New Romantic band The Pinups was casted, created and produced in Germany by Polydor records. Advertised as the fresh and hot stuff from sunny California, United States. From this debut album was also two single releases available. With NEW WAVE LOVER they had several television performance to promote this silly synthetic girl group New Wave sound. But the album contains also some good tunes in a DISCO way.

The was also a silly movie, The Pinups And A Hot Guy. One of this typical cheesy German comedy movies. In this case about The Pinups touring around Germany to promote their album. And the hot dude was no-one else than Sascha Hehn.