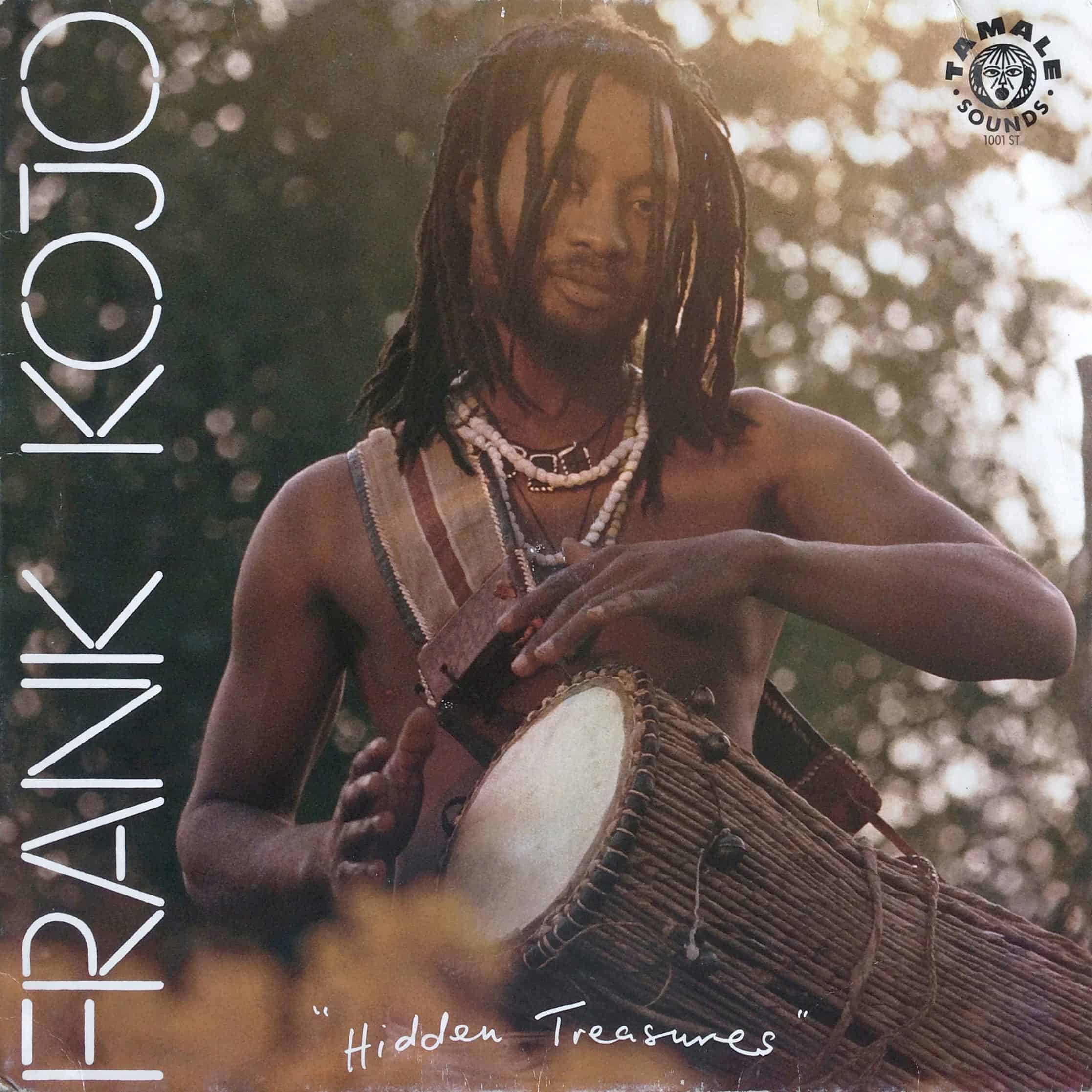 Excellent album by the in Accra, Ghana born Frank Kojo. But there is not only African music to discover on this record. Reggae, Funk & Soul, Caribbean and Arabian affected music recorded in Wolperath, Germany at Conny’s Studio the recording studio founded in 1974 by Conny Plank and his partner Christa Fast. Helmut Zerlett is playing Synthesizer, Keyboards and he was also responsible for some of the compositions. This musician, composer and producer from Cologne is for many people in Germany well known through his role as band leader and sidekick of the Late-Night-Show DIE HARALD SCHMIDT SHOW with Harald Schmidt from 1995 until 2014.