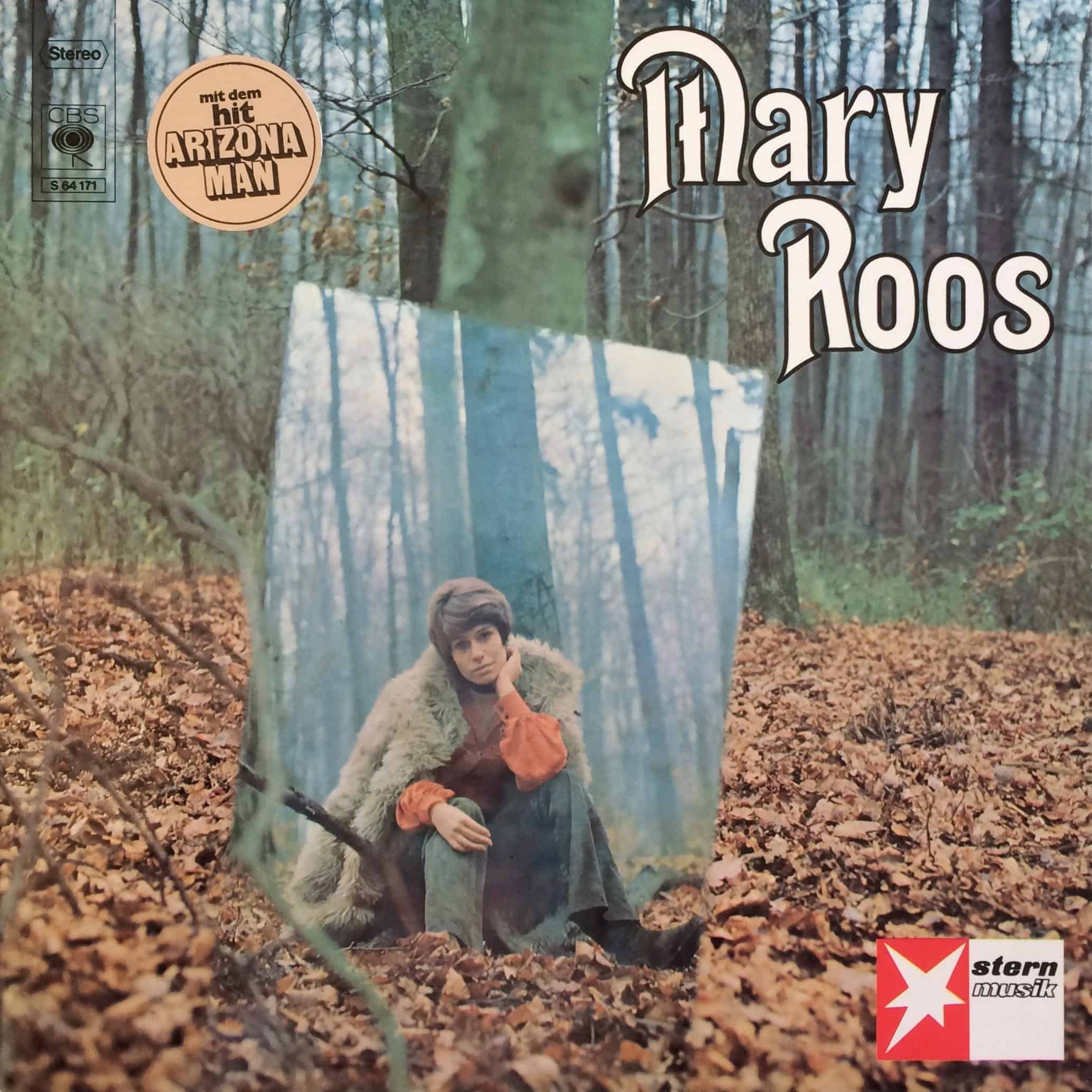 The German Schlager-singer Mary Roos has released a couple of wonderful Bossa Nova and slightly Brazil influenced tunes but this one is her absolutely bright highlight in this direction. BLAUER MONTAG is a sung in German version of MAS QUE NADA, the Brazilian tune written by Jorge Ben and mostly known from Sérgio Mendes. The great piano parts and the catchy voice of Mary Roos makes this to the perfect song to beat the Monday morning blues what is also the topic of the German lyrics.

As the silvery sticker on the cover says, this album contains the hit ARIZONA MAN. A composition by Giorgio Moroder and further the first futuristic song in the German Schlager business that got some synthesizer input. The single captured the top ten. Road to success for Mary Roos, maybe also because the hole album was produced by the ambitious producer Michael Holm primarily self known as a singer of German Schlager music.

Für uns beide (And I love her)

Another slight kitschy but wonderful cover version. In this case The Beatles dubbed charming into German language. AND I LOVE HER is a song that was originally recorded by The Beatles, written by Paul McCartney and John Lennon and was 1964 released on their third album A HARD DAY’S NIGHT. 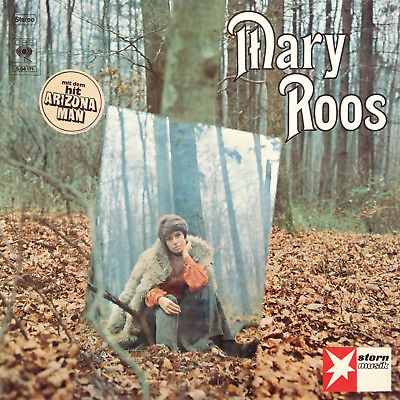