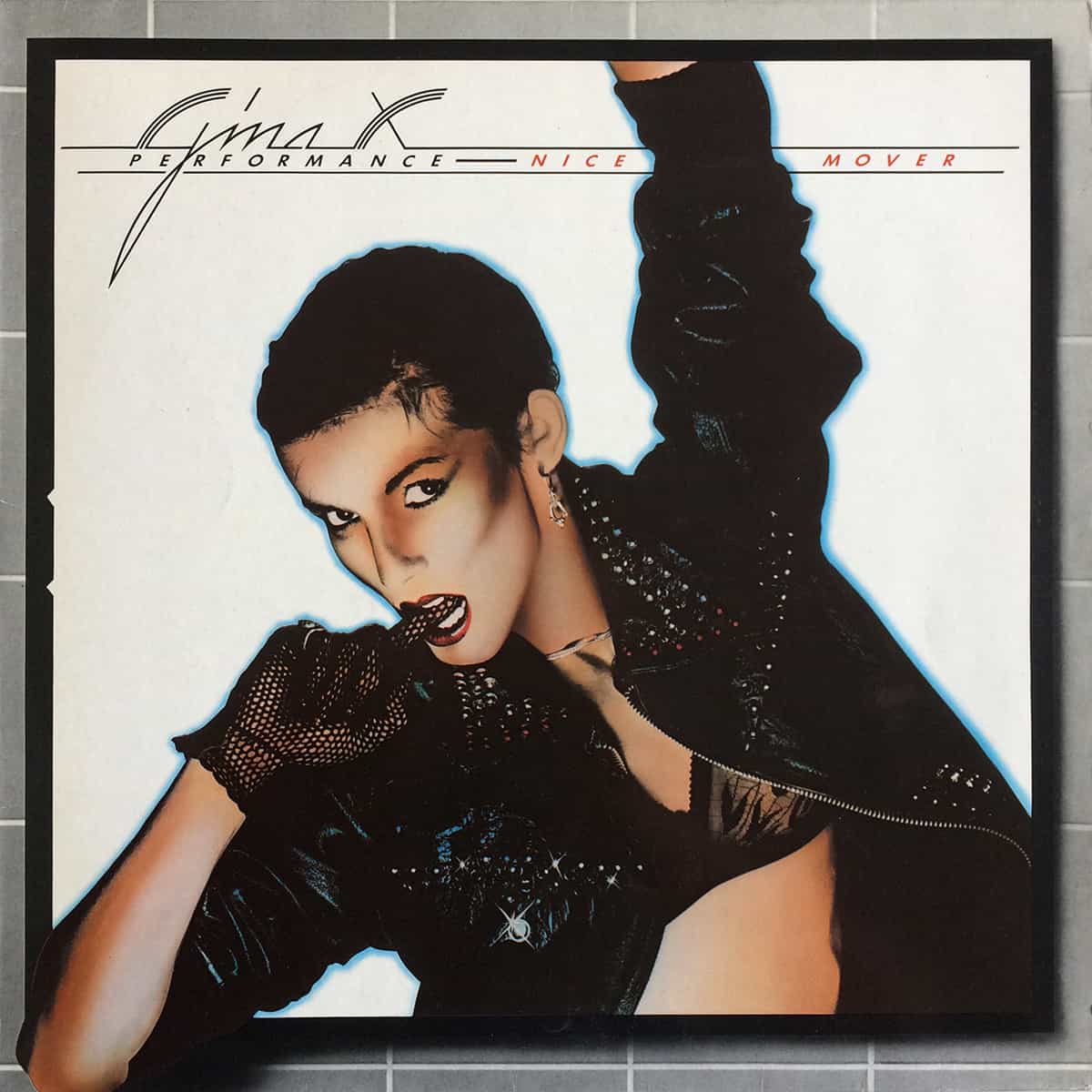 No G.D.M. (Dedicated to Quentin Crisp)

Very cool Arthouse Electro-Disco made in Cologne, Germany. NO G.D.M. was also the first single release from this debut album by the electro pioneers Gina X Performance and as I heard it was a massive hit in the early 80’s neon lighted Synth-Pop, New Wave, club scene. Relaxed but crisp 111 BPM with Moog Synthesizer, ARP Sequencer and Vocoder action. The uninflected charismatic voice of Gina Kikoine on top made it sound slinky and very contemporary. And yes, the song was dedicated to Quentin Crisp the britisch writer and gay-icon. 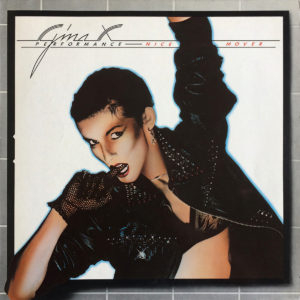 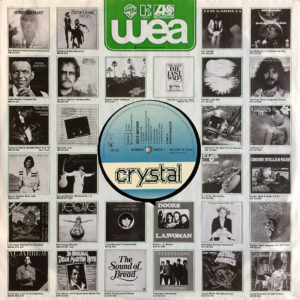 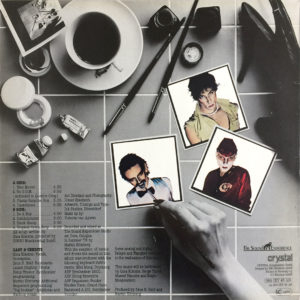 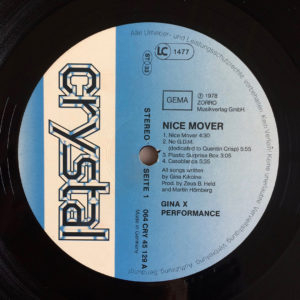 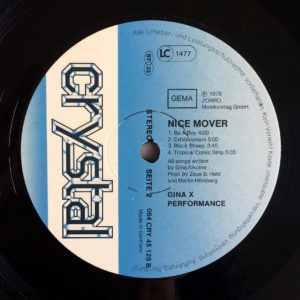 This picture and more info about Gina X Performance you can find on the website of LTM Recordings: www.ltmrecordings.com

The debut album by Gina X Performance was first released on Crystal/EMI Records Germany. But because of the success there was also several other releases on various labels from different countries on the market.