All That I Desire

IKWEZI was founded by former MOMBASA 2 bassist Donald „DON“ Ridgeway. Awesome album, Afrobeat and great Funk & Soul but what I extremely like is that it’s also slightly Disco influenced. On the backside of the cover are some liner notes, written by Lou Blackburn (MOMBASA), which describes this great sound very well:

Here’s whats happening in 1982. There forces to be have very mystical powers to the of inspiring the very talented young bassist Don Ridgeway, former solo bassist with the African jazz group MOMBASA. The first recordings from the group IKWEZI, led by Don Ridgeway is a mixture off all there is since the rock, punk, disco and new wave scene. Tasteful compositions from Ridgeway with good structure based on the polytonal and obstinate bass lines, puts motion in the body (get down and do it right). This group should be heard, and by the turn of the 1982 season it will be heard. A self style, clean with confidence and conviction. 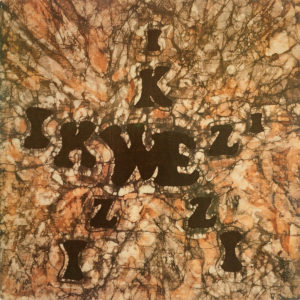 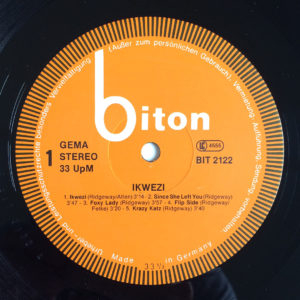 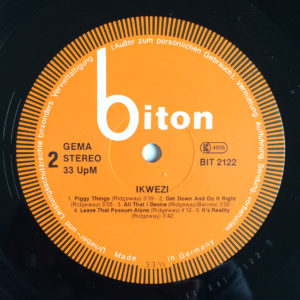 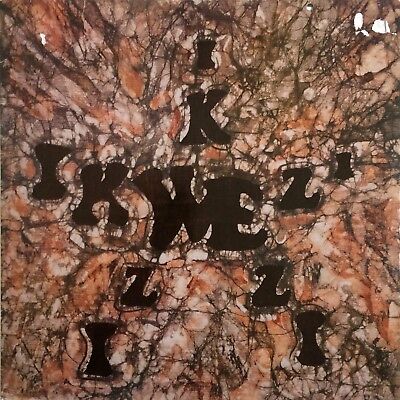