Funky 113 BPM Italic Disco tune by the band EASY GOING named after a gay-club in Rome.

The band EASY GOING was formed out of the, for Italian Disco music historical fundamental, gay-club EASY GOING in Rome. Paul Micioni, who did the vocal part in the band, worked also as disc jockey there.

Another important Italian disc jockey, Marco Trani, has also started his career in 1978 at EASY GOING and from him are a some amazing Mixtapes available you can listen via YouTube! 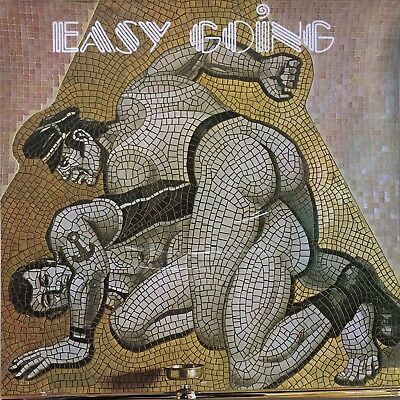 Beside the Italian BANANA RECORDS release this album was also available in Canada, Spain and Germany on Disques Podium, Ariola and Epic records.