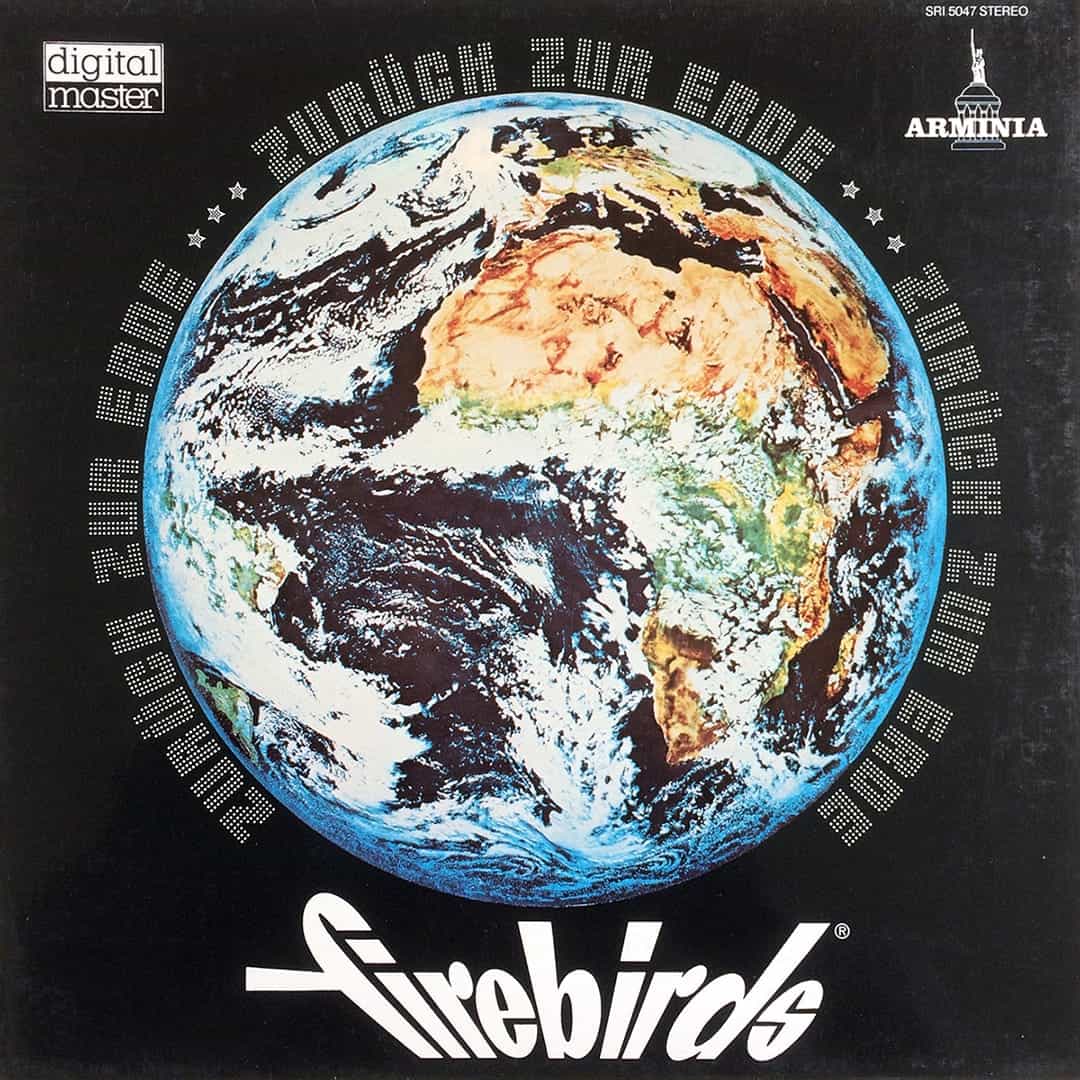 Funny froggy synths and a dope, hypnotic flute on a pumping beat with lazy 90 BPM. Listen, close your eyes and you will see the people dancing polonaise at ballroom of the Maritim Berghotel Braunlage.

In the liner notes of the first FIREBIRDS album is written that their slogan was „Von nichts kommt nichts“ (Nothing comes from nothing). Sounds maybe strange as motto for a band but the FIREBIRDS was one of those party and show bands that was playing at prom nights, galas, hotel events and bigger weddings. There was many, more or lees good, bands doing this job before this business was taken over, by mostly much cheaper, Alleinunterhaltern and DJ’s. Hard business. Hard work to deliver dancing, high spirits and traveling every weekend all over Germany. Playing every night for foreign people with a different taste. If you have read the novel “Fleisch ist mein Gemüse“ by Heinz Strunk you maybe can feel it. 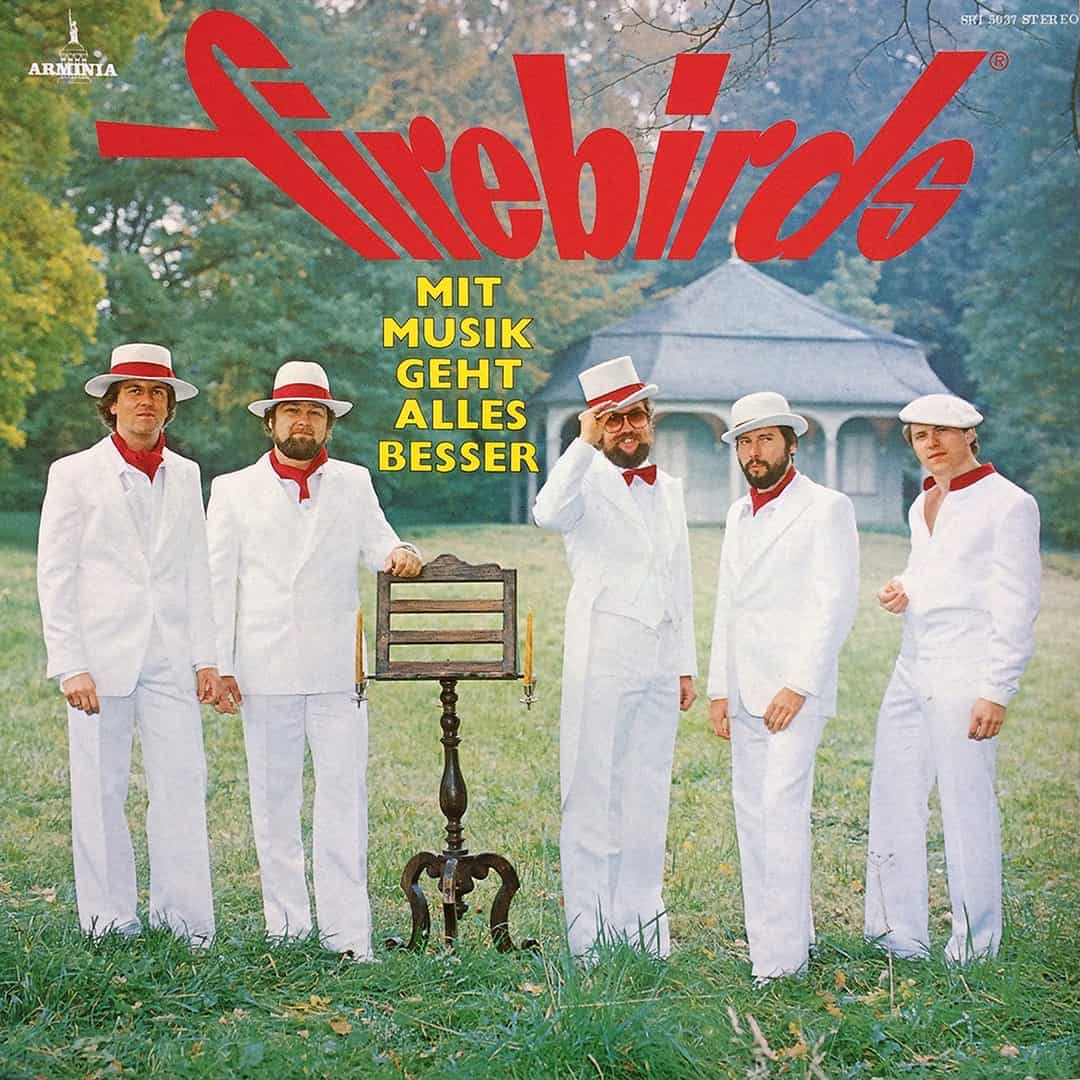 You can feel that the FIREBIRDS was good musicians, as well they had to deliver what the people, that was paying them, wanted to hear. What you can listen on their two albums is very chameleonic. A couple of cover versions and a lot of silly Schlager music. But what I mostly like are the, unfortunately very rare, instrumental tunes.

Both of their albums are released on the small Arminia label and I think that they was more made for booking promotion and kind of a souvenirs for the host and the party guests. I don’t think that this albums came out in a bigger edition for regular record stores!? 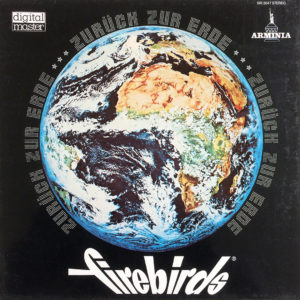 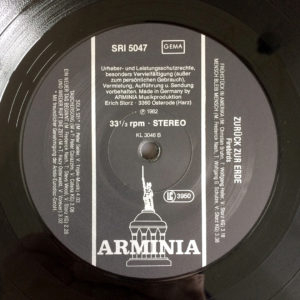 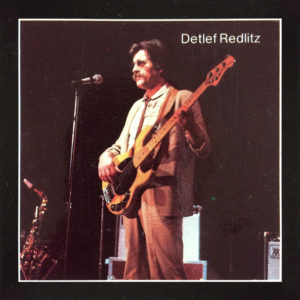 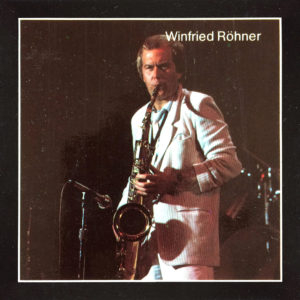 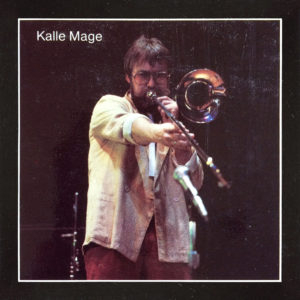 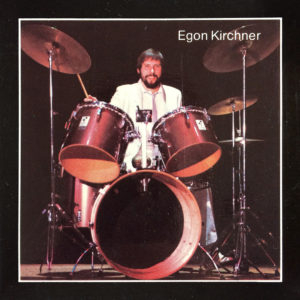 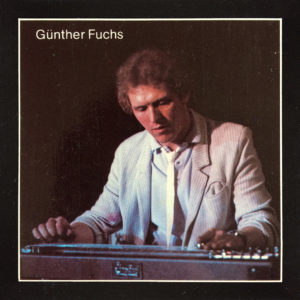 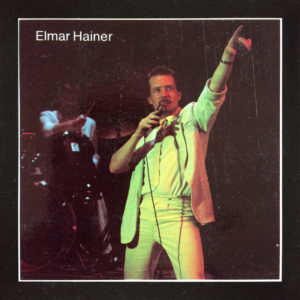